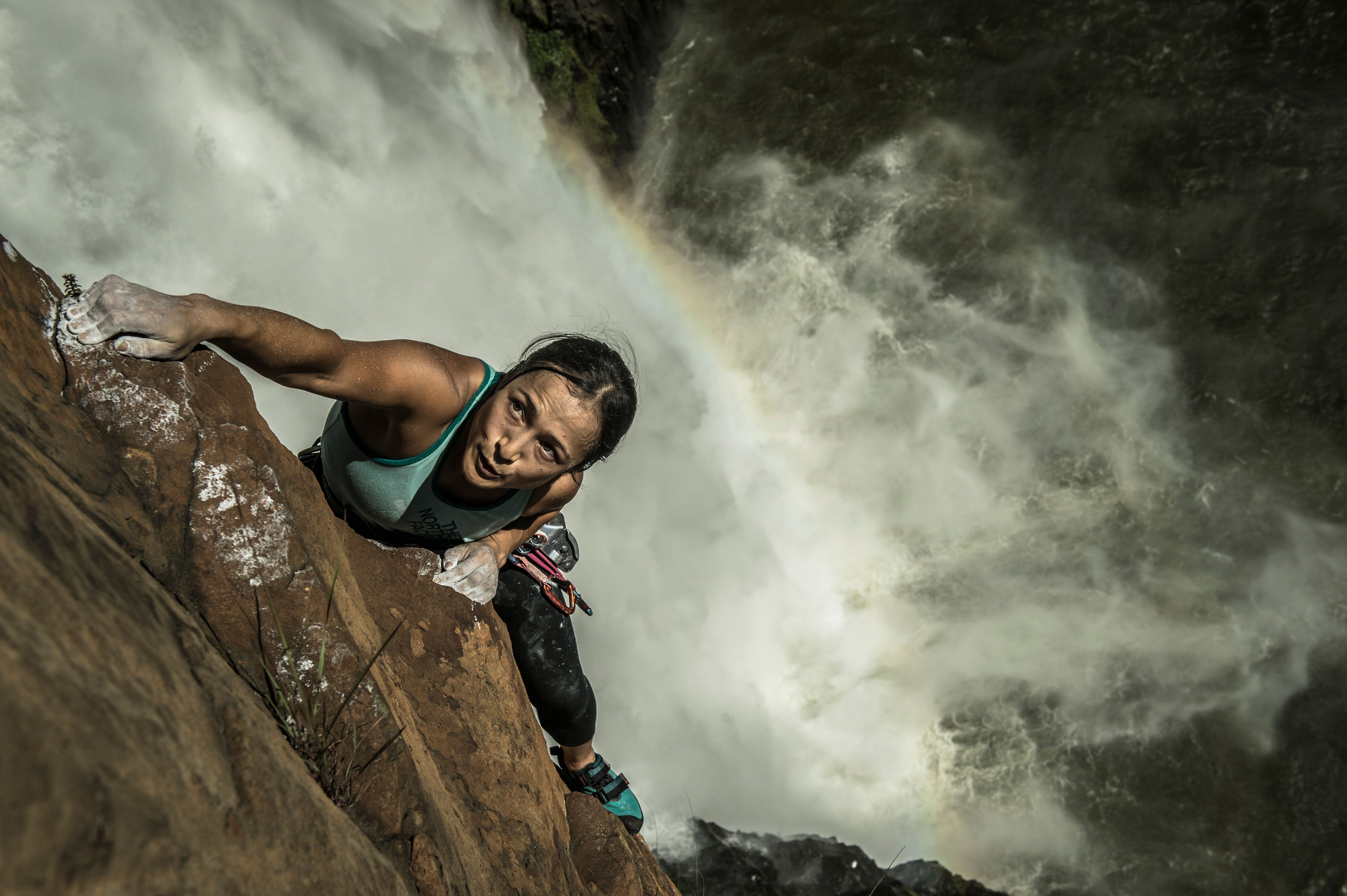 "It was a cauldron of thunder, mist and legend."

The Zulu's (the local ethnic group) hold this waterfall in awe as a sacred place full legend - it is believed that a serpent-like creature lives at the bottom of the falls. In the past local Zulus and their sangomas/witch doctors, would sacrifice goats and chickens to appease the water god- known as the Inkanyamba. The waterfall is approximately 111 m/ 364 feet in height and lies on the uMgeni River. The second tallest waterfall in South Africa, Howick Falls, known locally as KwaNogqaza, which means “Place of the Tall One”, is also home to some of the country's most exhilarating sport climbing.

North Face Team athlete, Illona Pelser takes on it's big walls set against what is one of the most daunting and impressive climbing backdrops you'll hope to see - we had waited patiently over a few summers for the perfect time to get the falls in all it's flooding splendour. 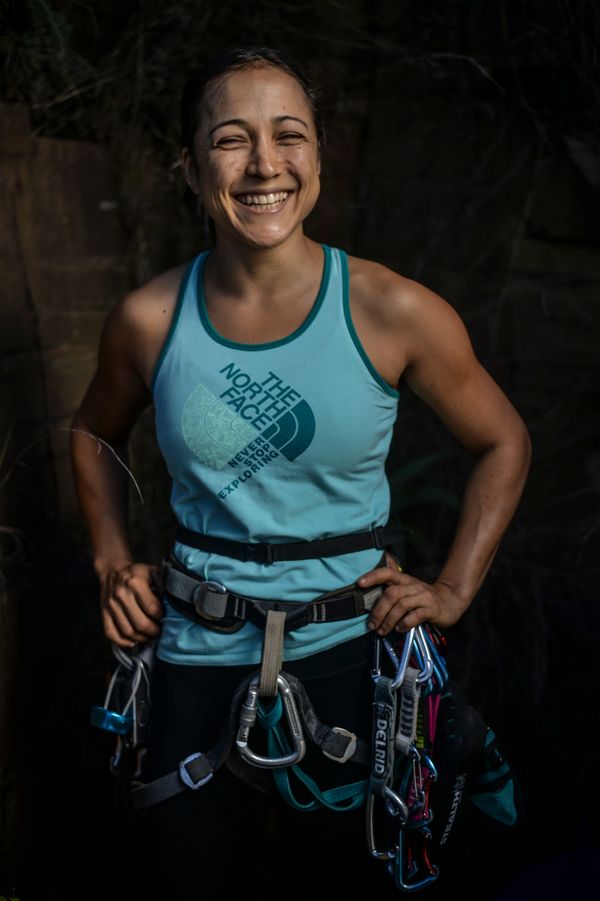 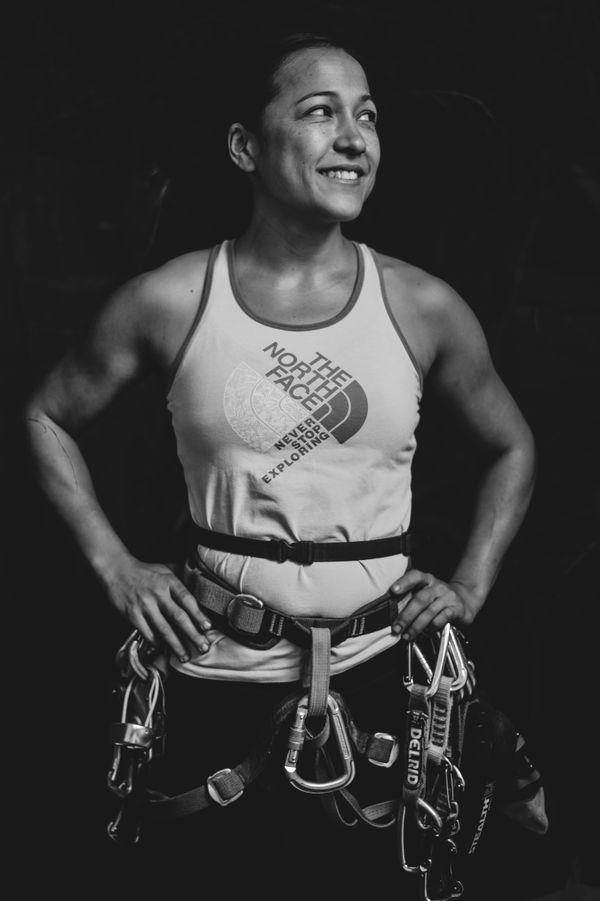